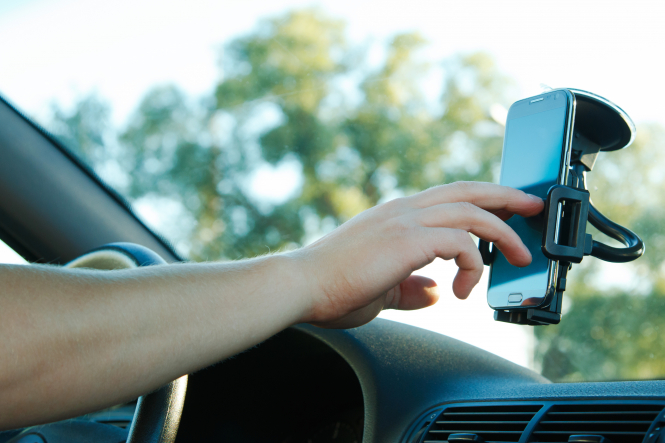 Drivers in France are legally allowed to continue to share road information, including details on speed checks, on motorways and national roads, judges in the nation's highest court have ruled.

The question first arose in September, following a request for clarification from the navigation and driving app Coyote.

The company asked constitutional court le Conseil Constitutionnel to challenge the highway code law of December 24, 2019 (which had not yet come into force), which would have banned “the sharing of certain messages and signposts by users of its service” on departmental roads.

Driving apps such as Coyote partly rely on the sharing of messages and alerts between users – as well as GPS tracking – to provide information about road conditions, traffic, speed checks, and potential issues.

However, the 2019 law was ruled not apply to motorways and national roads, except when checks involved police or law enforcement operations.

Coyote, a French company started in 2005, brought the case to court, alleging that the law would “infringe on the freedom of expression and communication” of users.

In its decision, it cited Article 11 of the Declaration of the Rights of Man and of the Citizen of 1789: "The free communication of thoughts and opinions is one of the most precious rights of man. This right implies the freedom to access and express oneself in these services.”

However, a blackout on communication via such apps can still be enacted when requested or required by police, for example during a criminal operation.

Prefects, working with law enforcement, can block communication in the case of alcohol and drug checks, for certain identity checks, vehicle and luggage searches, for searches of crimes or offences punishable by at least three years' imprisonment, or the search for fugitives.

This rule came into force on November 1. It means that police checks for drugs and alcohol cannot be flagged on drivers’ systems for at least two hours after the fact. In the case of police operations in the event of a kidnapping or terrorist alert, the blackout will extend to 12 hours.

Coyote, which claims to have five million users across Europe and has partnerships with manufacturers including Renault and the PSA Group (Peugeot SA, including the brands Peugeot, Citroën, Opel and Vauxhall), welcomed the court’s decision.

Managing director Benoît Lambert said: “This allows motorists to continue to be informed in real-time about the dangers of the road [and is] further official recognition of the contribution of our tools to road safety.”

What apps provide speed and police warnings in France?