EU borders likely to remain closed for US tourists 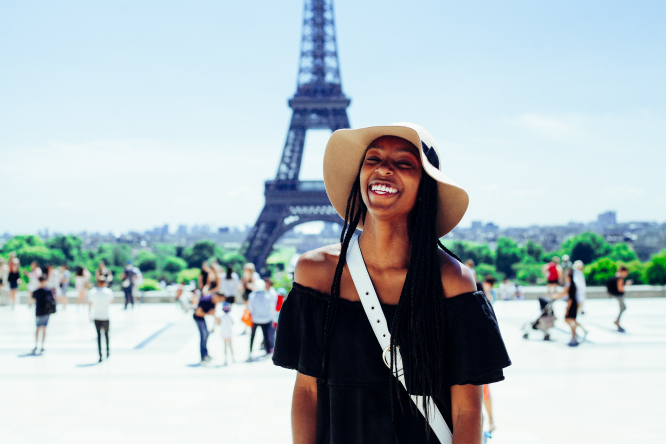 Allison Lounes, who works as a visa application specialist for Americans looking to come to France, told The Connexion that she is not surprised if tourism from the US is not starting up again quite yet, due to the number of Covid cases. She said, however, that for many of her clients it is more important that France will start to consider visa applications again from July 1 for those travelling for professional or educational reasons.

“It’s understandable if tourism isn’t starting up again just yet, but allowing people to get on with their lives and move if they are planning to pursue their studies or for professional relocation, that is really important I think,” she said.

“The majority of my clients are coming for professional purposes so they fall into the category of visa applications that are opening up. I do have a few clients who are retirees and are applying for visitor visas, and that’s pretty much the one application category that’s not opening yet and we don’t know when it will,” she added.

The French Ministry for Europe and Foreign Affairs announced earlier in June that students who needed to travel for studies will be able to apply for visas from July 1, and from the same date consulates will also start to process residence permit applications.

☑️visa and resident permit applications will be processed as a priority
☑️you’ll be allowed to travel to , wherever you’re travelling from

Before Wednesday July 1, Brussels will announce a decision on which countries’ citizens can travel to the bloc for tourism purposes, with the US unlikely to be considered due to its high rate of Covid-19 cases, the New York Times and Euronews reported.

As the spread of Covid-19 cools around Europe, the US is still struggling to control the virus, with the rate of infected people reaching over 2.3 million and the number of deaths upwards of 120,000, the highest in the world.

EU officials have drawn up two possible lists of which travellers will soon be allowed to enter, the New York Times wrote, but countries such as the US, Brazil and Russia do not feature on either list.

This could be a blow to Europe’s tourism industry. According to a report published by the Ministère de l’Économie et des Finances, around 4.2 million Americans visited France alone in 2016.

A final decision is expected to come from Brussels before the end of the month on which tourists it advises should be allowed to enter the EU from July.