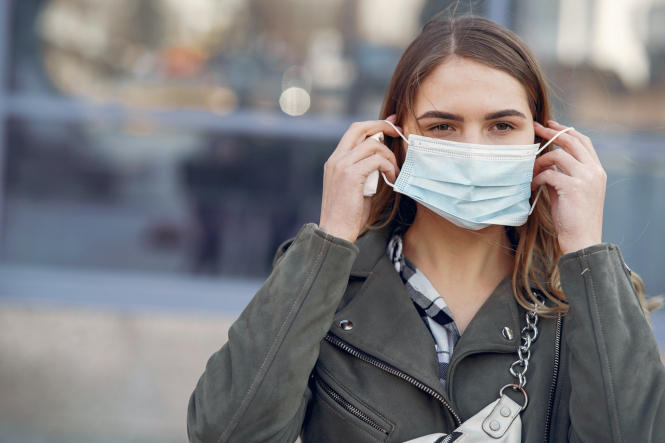 The risk of a second wave of Covid-19 coming from the southern hemisphere could be highest in mid to late autumn, French experts have warned
By Joanna York

The risk of a second wave of Covid-19 in France this autumn must be considered a possibility, president of le Conseil Scientifique, Professor Jean-François Delfraissy told l’Assemblée Nationale yesterday (June 18).

Although the Covid-19 pandemic originated in China, and the virus is currently resurfacing in Beijing, French experts advised that South America is much more likely to be the source of future infections.

Bruno Lina, another member of le Conseil Scientifique, told the Assemblée Nationale that South America was where “the danger is currently”.

Professor Delfraissy suggested the risk from South America could be highest in France in mid- to late- autumn.

He said: “Le Conseil Scientifique believes that, considering what is happening in South America, the risk of a real second wave coming from the southern hemisphere at the end of October, in November or in December must be considered.”

Read more: All 150 new Covid clusters in France ‘under control’

On May 22 the World Health Organisation declared South America the “new epicentre” of the Covid-19 pandemic. Global Covid-19 infections had previously peaked in China, Europe, and the United States.

According to official figures at the time of writing, Brazil has had the second-highest number of Covid-19 cases globally, with over 980,000 identified infections. Peru and Chile have both had over 200,000 cases.

A press briefing from the Pan American Health Organisation on June 16 confirmed that, although Brazil is the worst affected country, most countries in South America are yet to reach a peak of Covid-19 infections, after which transmission rates start to fall.

The statement said: “Brazil has 23% of all cases and 21% of all deaths in our region. And we are not seeing transmission slowing down. That is the case in almost all countries in Latin America.”

Meanwhile, after passing a peak of infections, the circulation of Covid-19 is currently considered under control in France, as well as in many other European countries.

But, Mr Lina told the Assemblée Nationale yesterday, there are still risks of a second wave of the virus in Europe. He said new cases in Beijing illustrate “the risk of seeing the virus recirculate, even in summer”.

However, health authority la Direction Générale de la Santé told news site FranceInfo that the resurgence of the virus in Beijing was being carefully analysed in France.

A process which, it said, “allows us to nourish our understanding of the conditions in which the virus might recirculate, as well as eventual specific measures that we determine to manage the health situation.”