France looks at ways to speed up Covid-19 vaccine campaign 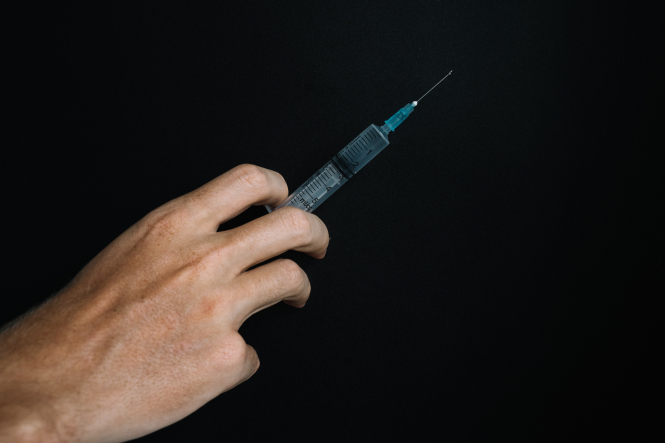 Four new categories of people with existing health issues should be priority to receive the AstraZeneca vaccine in France, the Haute Autorité de Santé (HAS) has stated
By Thomas Brent

France’s national health authority the Haute Autorité de Santé (HAS) has updated its recommendations regarding the Covid-19 vaccine rollout in an opinion published today (March 2). The new suggestions are aimed at speeding up the vaccination campaign.

It now recommends that four new categories of people with existing health issues should be priority to receive the AstraZeneca vaccine (see our list below).

It also recommends that people aged over 65 should be allowed to receive the AstraZeneca vaccine. This was confirmed by France’s Health Minister Olivier Véran yesterday.

The HAS originally stated that people aged over 65 should not receive this vaccine type due to a lack of data on its efficiency in this age group.

The HAS has also now recommended that a wider group of health professionals, including pharmacists, nurses and midwives, be allowed to administer all three types of vaccine approved for use in France, not just the AstraZeneca one.

The HAS stated that it has made these suggestions based on newly available data and in order to speed up the rollout.

“With an average of more than 20,000 new cases of the CoV-2-SARS infection every day, and an increase in those related to variants of the virus, the epidemic remains at a very high level,” the authority wrote.

“Pressure on the health system also remains a concern. In this context, the rapid vaccination of the most vulnerable is more than ever a central issue.”

The HAS recommends four new categories of people be added to the list of priority patients to receive a Covid-19 vaccination. This means that regardless of their age, people who fall into these categories are now recommended to receive a vaccine.

These new categories are added to the HAS’s previous list, published November 30. This list includes people with:

The HAS also stated that of the categories of people already identified, they have found that three in particular are at very high risk of serious forms of Covid-19.

The HAS also updated its opinion on who should be able to administer which type of vaccine.

The authority had previously stated that pharmacists, nurses and midwives should be able to administer the AstraZeneca vaccine. This type can be stored at higher temperatures than the two other vaccine types available in France, those of Pfizer-BioNTech and Moderna.

The HAS now suggests that these health professionals be allowed to administer all three types of vaccine.

The authority has also called for pharmacists to be able to give out prescriptions for the Covid-19 jab, except to pregnant women and people with hemostasis disorders.

Alongside these new recommendations, the HAS reiterated that age is the predominant factor in the occurrence of severe forms and deaths related to Covid-19.

It said that recent studies found that, compared to those aged 18 to 49, people are: