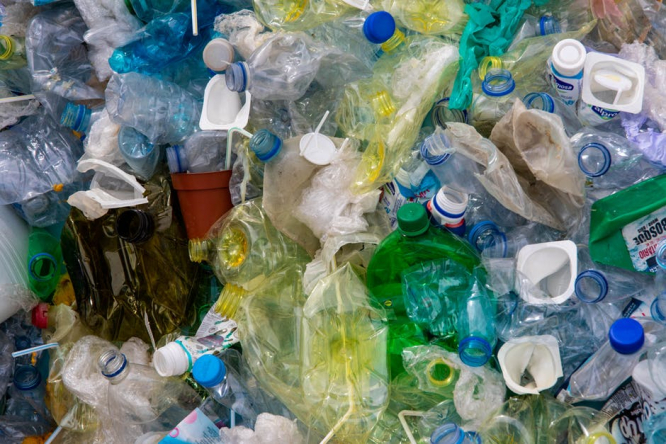 Authorities in the South-East Asian nation said on January 20 that it did not want to become “the rubbish dump of the world” for plastic waste from developed countries. In this shipment, it sent 3,737 tonnes of plastic waste - which it said was illegal - on 150 sea containers.

Malaysia is already planning its next 110 container shipments with several thousand more tonnes, of which 60 will go to the United States.

According to the Malaysian environment minister Yeo Bee Yin, the cost of the shipments will be paid by the shipping companies, and the countries to whom the waste is being sent back.

She said: “We do not want to pay a single cent. These people send their waste to us, and we are not going to pay to send it back to them.”

Malaysia sent back 4,120 tons of plastic waste to countries like the U.S., France + the UK. It's one of several SE Asian countries now rejecting waste from richer countries.

The environment minister said: "If people want to see us as the rubbish dump of the world, you dream on." pic.twitter.com/lAQbfAHcMm

The European Union is the largest exporter of plastic waste, with the US leading as the top exporter for a single country, according to the BBC.

The issue has worsened since 2018, when China - previously a major processor of this kind of waste - decided to close its borders to it.

Many recycling companies that had been based in China moved their facilities to Malaysia as a result, but the country’s wider ability to receive waste is not on the same scale, meaning that some facilities became quickly overwhelmed.

Other Asian countries have used similar tactics in recent months.

Indonesia has also previously sent several hundred containers of waste back to their original countries; while last summer, the Philippines sent a cargo ship with 60 containers to Canada, after a protracted conflict between the two countries over the issue.