France makes plans to reconfine at local level if required 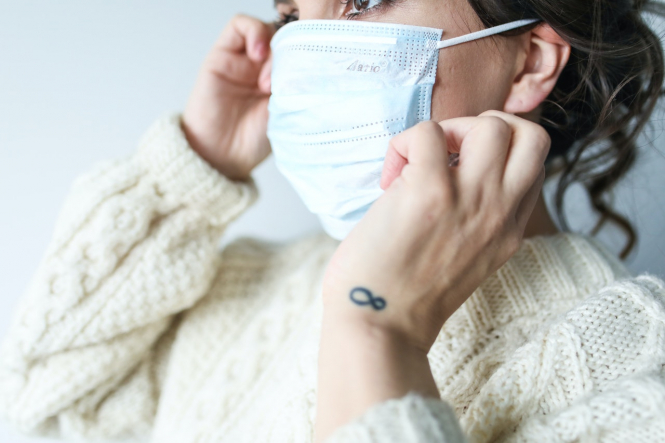 The Prime Minister was speaking on TV channel France 2 on Friday evening (July 17).

Mr Castex was also questioned on how numbers in France compare to those in Barcelona, Spain - which has recently gone back into lockdown after Covid-19 cases almost tripled in a week.

He said the situation in the Spanish city was “much further deteriorated” than in France, but also acknowledged that “we don’t know where we will be in three weeks”.

In the interview, Mr Castex did not rule out the possibility of introducing local lockdowns in France, if necessary.

Also on Friday evening, news source Le Journal du Dimanche reported a government meeting with director general for health Jérôme Salomon, which took place to refine how local confinements could or would be enforced in France.

An inter-ministerial group has been working on the "local confinement" plan for the past few days, a government source told the newspaper, and the plan is already “practically finished… it’s taken a while because in order to be coherent everything had to be revised: school, daily life, etc".

The source added that the plan will address four practical points:

According to Le Journal du Dimanche, it is “not impossible” that some local confinements could be in place by the end of the month.

If necessary, local confinements could be enforced rapidly. While France is no longer in a state of health emergency, the government still has the legal right to regulate transport, ban certain gatherings, and close some public establishments if the health situation demands.

The government has also maintained the right to enforce measures such as mask-wearing in enclosed public places - which has been passed into law today (July 20), with a fine of €135 for those who do not comply.

Read more: When and where you have to wear a mask in France

Cases of Covid-19 rising in France

This comes as numbers confirm that Covid-19 is circulating at higher levels in France since deconfinement measures began in May.

This week the French ministry for health confirmed that in the week leading up to July 17 there were “3,800 [Covid-19] cases per week, a rise in calls to [health line] SOS Médecins, visits to A&E, a number of clusters [and] 600 hospitalisations per week with 70 in intensive care” in France.

National health body Santé Publique France has also said that the national R number is now 1.2 in France, even though it is below 1 in many regions. This means overall cases in France are increasing as every one sick person is infecting an average of 1.2 other people with the virus.

R numbers have spiked in Brittany (2.62) in mainland France and in the overseas territory of Reunion (2.26). Health minister Olivier Véran has also said the department of Mayenne (Pays de la Loire) is in a “problematic” situation after the incidence rate rose to 52.7 people out of 100,000 testing positive for Covid-19.

Nationally, the incidence rate is at an average of 5.73.