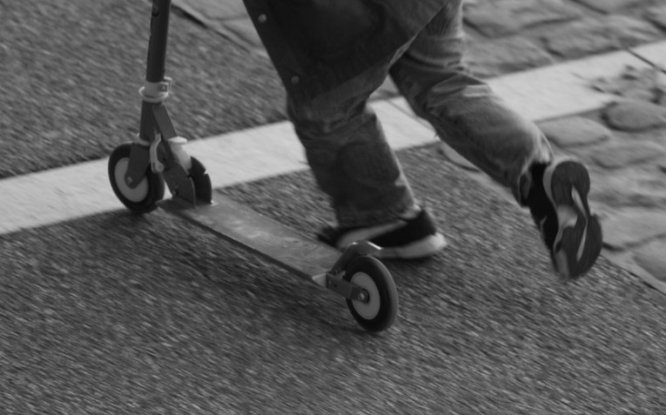 Wearing a helmet is "recommended" for bike and scooter users, but not mandatory, the government has said
By Connexion journalist

Transport minister Elisabeth Borne said: “The government is resolutely against making wearing a helmet mandatory on bikes for those aged 12 and over, and on electric scooters, whose speed limit is limited to 20 kph.

“The French are fed up with us imposing rules on them. We recommend wearing helmets [but] it is for each person to act responsibly.”

Bruno Millienne, a MoDem MP in favour of the decision, said: “Let’s stop annoying the French”, and argued that wearing a helmet can often lead users into feeling “a false sense of security”.

Another supporter, LREM MP Bérangère Couillard, said: “If we make it compulsory to wear a helmet, the use of these types of transport will not grow.”

Socialist MP Christophe Bouillon, who is against obligatory helmets, explained: “We risk taking the responsibility away from citizens, and infantalising them.”

But another MP, Thomas Mesnier, was against the decision. He was “shocked” by “some arguments I have heard”, he said, and added: “We are here to be responsible, and to ensure the safety of the public”.

LREM MP, Damien Pichereau, called for more measures to improve the state of roads and pavements, rather than imposing more rules on users themselves.

He said: “A few weeks ago, I fell over [while using my scooter] because of the bad condition of the pavement, and because I made a mistake. [We should] fight against the causes of accidents.”

The decision comes one day after Paris mayor, Anne Hidalgo, announced new rules on the use of electric scooters in the capital, and one month after the scooters were banned from pavements across the country.

Electric scooter users must be at least eight years old, and are also banned from wearing headphones or taking passengers. They must also have working lights, brakes, and a horn; and are limited to a maximum speed of 25 kph on roads with a speed limit of less than 50 kph.

Wearing a helmet is still obligatory in France for any push bike or electric scooter users under the age of 12.