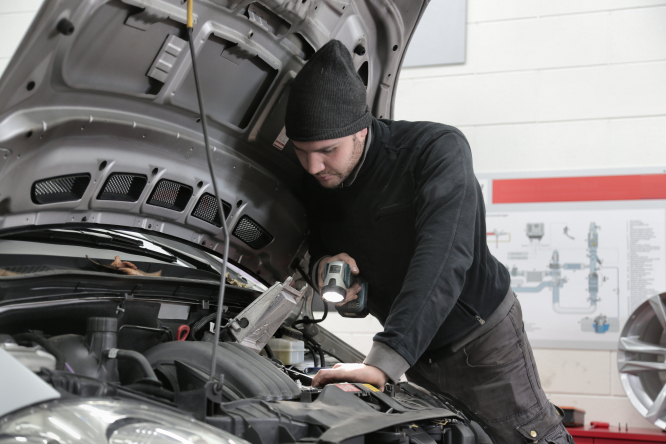 4,500 testing centres have already submitted their pricing details to the new site, and a further 2,000 are expected to so do.
By Joanna York

There are over 6,000 MOT testing centres in France, and many charge different prices for vehicle inspections.

Testing centres have justified the difference in pricing, saying the amount they charge is not based on the car inspection alone. They also have to factor in variables such as how much rent they pay and the number of workers they employ.

The site Le prix des contrôles techniques (the price of MOTs) launched yesterday, allows drivers to search the area where they live and the type of vehicle they want to get tested, to find out the different prices that local centres charge.

The government has taken a census of 4,500 testing centres to create the site, with a further 2,000 expected to submit their pricing details shortly.

One driver, Virginia Isbell, told news source FranceInfo she thought the site would help drivers. She said: “It’s a very good idea to be able to compare, so that drivers can choose according to price. I expect the service you get will be more or less the same.”

However, union representative Pierre Chasseray, from the drivers' association 40 millions d’automobilistes, says the site does not address the real issue for drivers. He said: “What annoys drivers is the amount of repairs that might need to be done after the MOT test. It’s not whether they can save one or two euros on the test itself.”

Nonetheless, in 2019, 24 million vehicles got MOT tests in France, meaning overall savings could be considerable.