Macron lists ‘diverse heroes’ for use in new street names 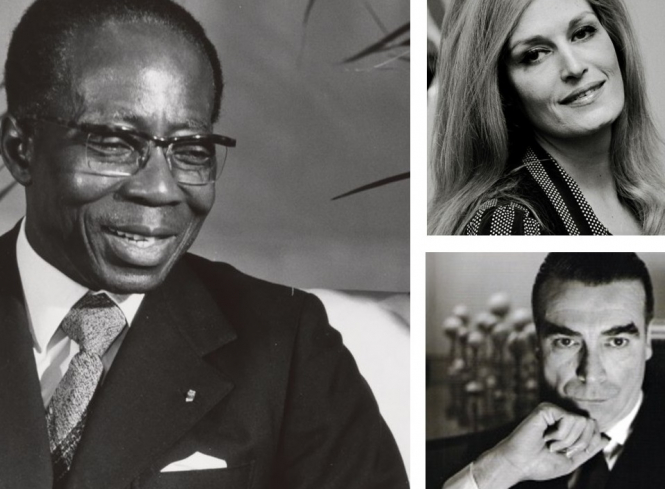 President Emmanuel Macron has honoured 318 “diverse heroes” of France, in a new list of high-profile figures who are from French Overseas territories, former colonies or are immigrants.

He said that he wanted to create a list of “300 to 500” people from diverse backgrounds, in part to give mayors a new document that they could use to rename streets and public buildings, so that a “fairer” representation of French history would be visible in the public space.

A committee of around 20 people were tasked with creating the list. The group included historians Pascal Blanchard and Pascal Ory, the author Leïla Slimani, and the Islamic expert Rachid Benzine.

The list is set to be presented officially by Cities Minister Nadia Hai in coming days.

Yet, it has already been criticised, as only 21% of the figures mentioned are women, with just 67 out of the total 318.

This list only includes people who have passed away; another list, this time of notable people who are still alive, is expected to be published next month.

Overall though, the new list is relatively diverse, including popular figures such as:

Artists and designers including:

Figures who fought for France, including:

Notable immigrants to France, including:

Figures of France’s colonial history, including:

According to President Macron’s original promise, the list is now set to be debated by the public, which has so far not been involved in this new process.

Mr Blanchard said: “That is the next step,” and explained that the process would be undertaken “at a local level [organised] by mayors”.

Spotlight: A closer look at some of the figures on the list

The full list (in French) can be found uploaded by news source the HuffPost on web reader Scribd, here.