Motorway tolls should be lower in France if major roadworks, says MP 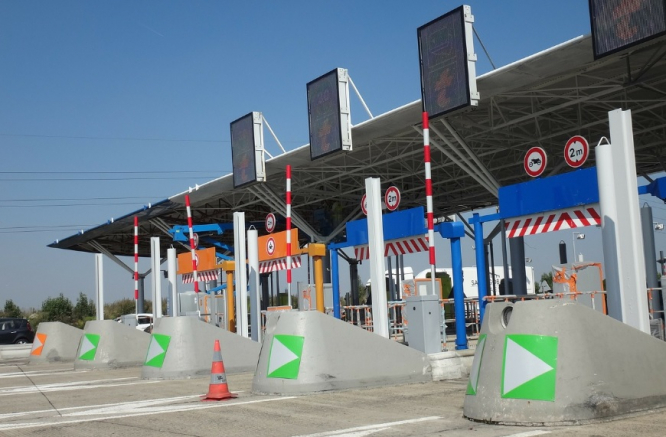 Roadworks on motorways mean drivers are not getting the full service they expect, so should pay less, an MP has said
By Hannah Thompson

Motorways in France should be cheaper to use if there are major roadworks taking place that significantly slow average driving speeds, an MP has suggested.

MP for Loire, Julien Borowczyk, said that if roadworks are taking place, the motorway company is not giving drivers the full, high-speed service they are paying for.

As a result, péage charges should be less, he said.

He has proposed the suggestion as a new law. It is currently being debated, but Mr Borowczyk said he expected “an announcement” on the topic before the summer.

He said: “When you take the motorway to save time, but there are roadworks, is it fair to pay the same price as usual? A motorway is a service, and for the service to be paid-for in full, it must be provided in full.”

Driving associations have welcomed the proposal.

Pierre Chasseray, manager at 40 millions d'automobilistes, said: “If I have taken the motorway intending to drive at 130kph, and I can only drive at 90kph, is the service [I expect and pay for] being provided?”

Yet, he said that the amount saved is likely to be symbolic rather than significant - at least to individual drivers.

MP Mr Borowczyk, from ruling party La République En Marche, did not mention specific details of savings in his proposal. He said that this would need to be agreed later with motorway service providers that have existing contracts with the state.

He said that so far, he had had “no response” from motorway companies.

No motorway response yet

No public response to the proposal has yet been released by any motorway companies, including from national association ASFA (Association des sociétés françaises d'autoroutes), nor major operator Vinci Autoroutes.

The new fine is part of plans to roll out péages without barriers across France, according to the new transport law (la loi d'orientation sur les mobilités), which was first introduced in December 2019.

The new péages will have gates with sensors instead of barriers, in a bid to eliminate traffic jams and reduce the emission of greenhouse gases.

In September last year, the French Senate called on motorway companies to “share future profits more fairly with the state and users” and charge lower rates for greener vehicles.

Make sense of... Autoroutes and péages
Motorways should be run more fairly, says French Senate
Fine for not paying at toll gates in France rises to €375