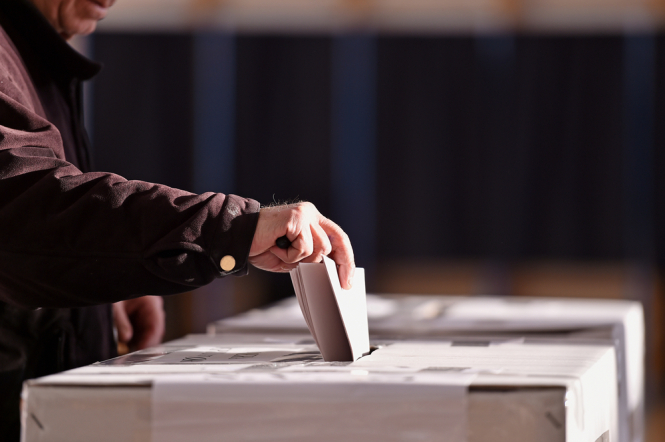 A new Elections Bill has been presented to the UK Parliament removing the 15-year limit for voters who move overseas.

The bill comes as a fulfilment of a longstanding promise by the Conservative Party to remove the limit, giving ‘votes for life’ to all British citizens who have lived in the UK, whether or not they have since moved elsewhere.

The bill, presented for a first reading yesterday (July 5) states that Britons overseas may vote if they were previously registered in a UK constituency or can demonstrate a link with one, where they previously lived.

It says that once registered, registration only has to be renewed every three years, as opposed to annually under current rules.

The bill will return to the House of Commons for debate at its second reading; a date has not yet been set.

Most European countries and other developed democracies give their citizens a lifetime vote. France permits its citizens overseas to vote in all elections in France, without a time limit.

The new bill will allow Britons to vote for life in parliamentary elections in the UK, and any linked votes, such as referendums.

At present, Britons living in France for more than 15 years have no vote anywhere as those without French or another EU nationality no longer have a local or EU election vote.