No UK quarantine for travellers from France 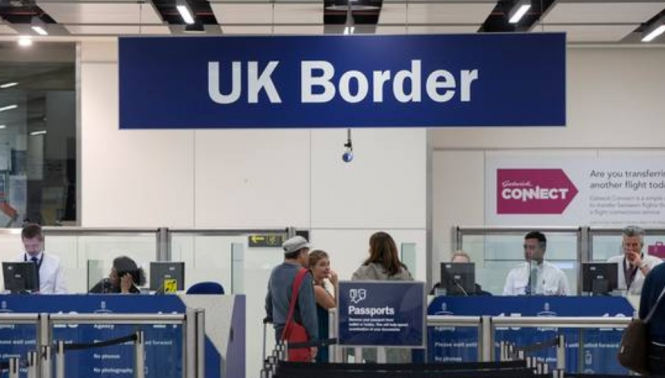 Travellers arriving into the UK by air from France will not be required to quarantine, it has been confirmed
By Connexion journalist

Mr Johnson addressed the UK in a speech last night (Sunday May 10), in which he detailed the country’s plans to continue lockdown - with some changes - and a plan for the weeks ahead.

It was confirmed that French President Emmanuel Macron had spoken with Mr Johnson, and the two agreed that there would be no quarantine imposed on travellers arriving into the UK from France at this stage, and that any future measures would be agreed “reciprocally”.

A joint statement between the UK and France confirmed this yesterday (May 10).

It said: “No quarantine measures would apply to travellers coming from France at this stage and any measures on either side would be taken in a concerted and reciprocal manner. A working group between the two governments will be set up to ensure this consultation throughout the coming weeks.”

The statement added that the two leaders had “stressed the need for close bilateral, European and international cooperation in the fight against Covid-19 [and] spoke about the need to manage the risk of new transmissions arising from abroad, as the rate of coronavirus decreases domestically”.

The statement concluded: “Both leaders agreed to work together in taking forward appropriate border measures. This cooperation is particularly necessary for the management of our common border.”

The agreement with France is in contrast to other countries - except the Republic of Ireland, which is also exempt - with the UK confirming that a 14-day quarantine would apply to travellers arriving in the UK from elsewhere.

This means that people arriving into the UK from elsewhere, including UK citizens, will be required to self-isolate for 14 days at a fixed address immediately after arriving.

Mr Johnson did not specify an exact date from which the measure would begin, but it is thought it will apply from the beginning of June.

Mr Johnson’s statement about continued restrictions in the UK come as France begins its own deconfinement process from today (May 11).