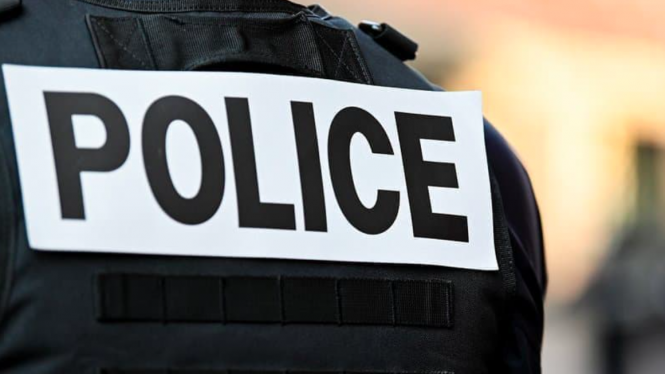 The Paris police force has opened an inquiry into some of its own officers after members of the force attended a leaving party for a colleague held in a police station in Aubervilliers, Seine-Saint-Denis, during curfew hours.

In a statement the Paris préfecture de police said: “A leaving party was organised in Aubervilliers police station while a curfew was in effect, and with no respect for social distancing measures…Sanctions will be enforced on participants.”

A video of the gathering released by media service loopsider shows the officers dancing the Macarena together, and posing close to each other for photographs. None of them are wearing masks.

The party was held with authorisation from the station for “a small gathering that respects barrier measures”. But around 30 people including police captains and judicial police are thought to have attended the social gathering, which was held in the station’s break room.

Party-goers to be sanctioned

The préfecture de police has asked for “explanatory reports” from all who attended the party.

It also issued a reminder: “Social gatherings are banned in police stations and reminders are regularly given to officers who must follow the health protocol including respecting barrier measures, wearing masks and limiting the number of people in one room.”

Mayor of Aubervilliers, Karine Franclet, has called for the officers involved to be disciplined. She told news source FranceInfo their actions were “irresponsible” in a context where “we are struggling to open a vaccination centre and to feed children [at school] while respecting health protocols”.