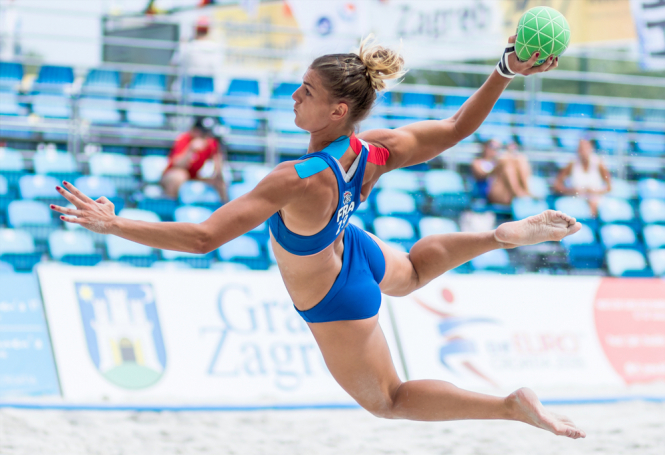 French handball players do not want to have to wear bikinis. Picture: France vs. Spain 2017, Pic: DarioZg / Shutterstock

Members of the French women’s national beach handball team and their coach have written to the sport’s governing body requesting the ability to choose what they wear and no longer be obligated to wear bikinis.

They argue that wearing the current kit is problematic for some and that the men’s team look more comfortable in their regulation outfits.

"I’m not interested in looking pretty and neither are the players" said coach Valérie Nicolas in an interview with Le Parisien, adding "For beach handball, we want the focus to be on the athletes, not on the bikinis".

Rather than asking for bikinis to be banned, they want to be able to choose whether they wear one or not.

According to l’Equipe, the governing board in France has said it "will continue to work with the IHF and the EHF to modify these rules in the sense of greater respect for the free will of athletes".

Wearing improper clothing can attract penalties, as the Norwegian women’s beach handball team recently found out, getting fined €1,500 by the EHF for wearing shorts instead of bikini bottoms to play a European Championship match last month.