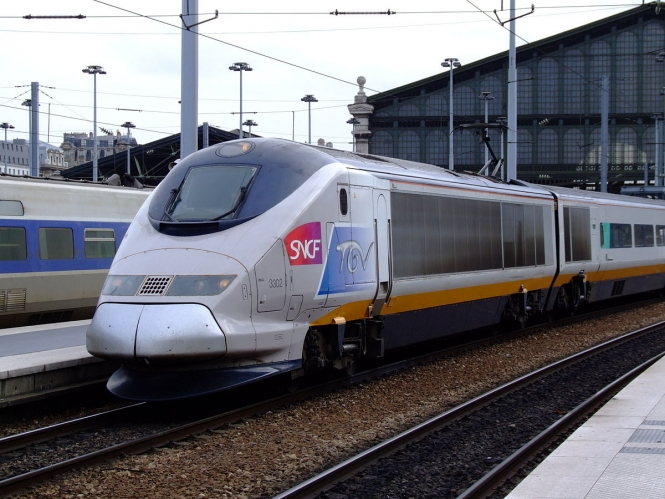 It is a bad week to plan rail travel in France, with a strike cutting 40% of TGV services between Paris and western France coming on top of the suspension of some services in the south after storms washed away part of a railway line.

The strike, by members of the SUD rail union, is in protest at plans to open up the French high-speed rail market to competition. It is set to continue until Sunday, October 27.

SNCF said the walkout, by train maintenance crews, would disrupt traffic between Paris's Montparnasse station, Rennes (Ille-et-Vilaine), Nantes (Loire-Atlantique) and Bordeaux (Gironde). It added that six out of 10 rail services would run along the affected lines.

The rail operator advised users to cancel trips if possible, and said that anyone planning on travelling would be informed by SMS or email if their scheduled journey would be cancelled.

The same union is behind a call for an ongoing nationwide rail strike from Thursday, December 5 in protest at pension reforms, timed to coincide with an unlimited walkout by RATP workers in Paris. It has been joined in its call by UNSA Ferroviaire.