Cookie Consent by FreePrivacyPolicy.com Temperatures of 30C plus for all of France this week French News and Views in English | The Connexion
18 may 2021
Classifieds Currency exchange Newsletter
Login Register BASKET
Facebook Twitter

Temperatures of 30C plus for all of France this week 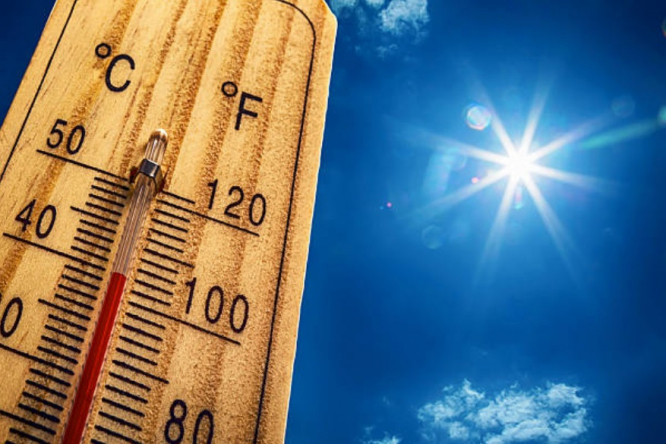 On Tuesday, much warmer air from Spain will reach the south-western part of the country and then spread to the whole of France on Wednesday and Thursday.

From Thursday to Friday, Météo-France warns that the threshold of very high temperatures (35C) could be exceeded in some areas. However, there is no canicule (heatwave) alert.

A heatwave means that temperatures in the night are mild and days are very hot. This week the nights will remain cooler so this period of hot weather cannot technically be described as a heatwave.

During the afternoon on Tuesday, 31C is expected in Lille and Strasbourg, 32C in Paris, 34C in Lyon and up to 35C in Toulouse.

This is between 8 and 10 degrees higher than seasonal averages. At the end of the week, temperatures could drop slightly but remain very high for the season, according to Méteo-France.

This drop could be accompanied by thunderstorms from the west. Météo France reminded that 2019 was the third hottest year in France - after 2018 and 2014 - with two exceptional heatwaves and an absolute record of 46C.

There could be twice as many heatwaves between now and 2050, states Météo-France, due to global warming.