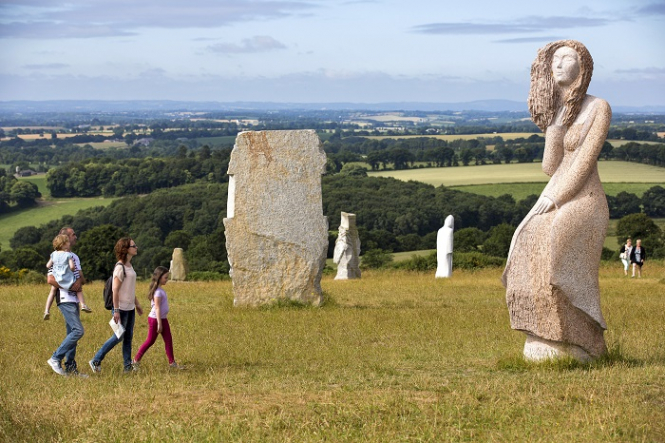 Gîte owners in the north of France have been hit hard by the UK's new quarantine regulations imposed on travellers from France.

“These are all areas very popular with British tourists with children,” she said.

Overall, gîte owners are happier now than they were during the lockdown, where there were predictions that the year would see revenues from gîtes fall between 30% and 50%. Most had no revenue during the Easter period, the traditional start of the gîte rental season, but made up with summer bookings.

“Gîtes have been and are a popular choice at this time,” said Ms Escure.

“Predictions are that if there is not another lockdown, for the autumn season, revenues will now be between 5% and 25% down, with the departments hit hardest being Corsica and the overseas departments.”

Connexion reader Monica Moriyasu who has a gîte business in the Charente in southwest France, wrote to say at least one booking had been cancelled because of the quarantine.

She said French and other European visitors had compensated to some extent for fewer British tourists, and the shorter season had helped her manage the extra cleaning now required to ensure a safe stay for visitors.

“It is a challenge for those who are entirely dependent on this for their income,” she wrote. “Thankfully we are not.”