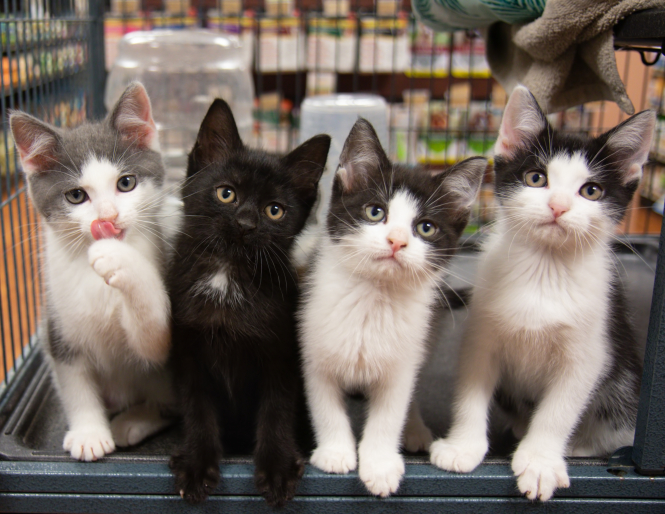 MPs and senators agreed on the terms of a new animal welfare law yesterday (October 21), meaning improved safeguards for animals will soon be legalised in France.

-       a ban on selling puppies and kittens in pet stores from January 1, 2024 and on displaying animals in pet store windows

stating that the new owner is aware of the responsibilities involved

Animal welfare groups have responded positively to the news.

La Fondation Brigitte Bardot said in a tweet: “It’s an historic day for animals in France!”

Convergence Animaux Politique said the law was “ambitious” and responded to a “significant number” of demands from NGOs.

However, some said that there was still work left to do. The Parti Animaliste said the new law was “historic” but “there still remains the fight against intensive farming, industrial fishing, hunting and bullfighting”.

Previous agreements of the decree have been delayed as senators on the right wanted to maintain rights for travelling circuses and aquariums to keep wild animals, dolphins and whales.

But yesterday Minister for Ecological Transition, Barbara Pompili, praised senators and MPs who “overcame their differences to make this agreement”.

She said: “Today is a big day because taking a stand for animal wellbeing is the mark of a society that is aware of its responsibility to nature.”

Ms Pompili said the next steps were to clarify support for professionals, such as circus owners and farmers, to help them implement the law, including financial aid.

Prime Minister Jean Castex tweeted: “Animal wellbeing is a major concern for our citizens. I share the pride of all in parliament who have made this law possible.”