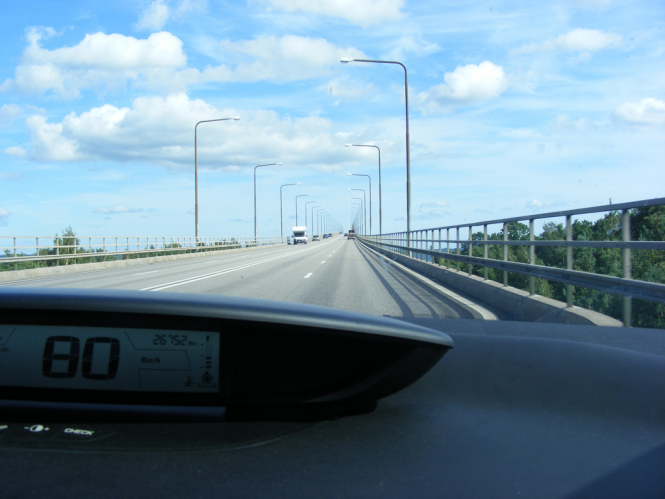 Authorities in one Nouvelle-Aquitaine department have refused to install new speed limit signs on secondary routes in protest at the change.

The Creuse will not "implement any means, financial, technical or human" to the installation of 80kph signs ahead of the nationwide speed limit reduction on July 1.

But, officials said they "would not oppose the implementation of the new speed limits by the services of the State".

Valérie Simonet, president of the conseil départemental in Creuse, said that the planned speed reduction would "contribute to the department's isolation".

"In the absence of consultation, let the State deal with it," she told France Bleu Creuse.

The planned cut in speed limits on the country's 400,000kms of secondary routes has sparked controversy since it was announced earlier this year by Prime Minister Edouard Philippe.

It is one of 18 measures introduced in a bid to improve safety on the roads, and the government claims the speed limit drop will save 350-400 lives a year by 2020. More than half (55%) of all fatal vehicle accidents took place on such roads in 2016, official figures show.

A study in April found that more than three quarters of drivers are against the plans, and more than half admit to driving much faster than that.

President Emmanuel Macron said in a TV interview that money from any fines generated would be used to finance hospitals - and said that if the lower limit did not succeed in reducing fatalites, "we will stop and give control back to the departments".

He added: "With average rural journeys of just 40km a day [they] will only take two minutes more."

3 days ago
5
More French cities at risk of curfew