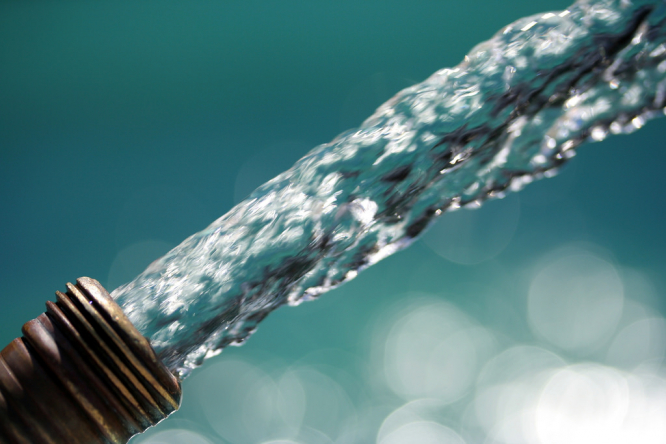 Residents and holidaymakers in the Dordogne have been urged to be careful with their use of water, after authorities issued a 'red' water restriction decree for agricultural use this week.

While the current decree - which takes effect from 8am on Friday, July 19 - does not include general water-use restrictions for households, prefect Frédéric Périssat warned that the situation could change rapidly, and called on individuals and communities to be 'civic-minded' by cutting down on filling swimming pools, washing cars or watering gardens.

The committee that monitors the drought situation in the Dordogne will now meet weekly rather than fortnightly, he said.

Details of the measures to limit water use can be found in the town halls concerned, on the website of Dordogne Préfecture, and on the government's Propluvia website.

The department is one of 67 in France to have water restrictions in place, and one of 22 that has issued a red 'crisis' decree - the highest level, which bans non-priority use. Where such decrees have been issued, water can only be used for drinking, sanitation and public health.

A total 125 restriction decrees are currently in force.

Some municipalities may also issue their own water consumption restrictions.

1 hour ago
4
Map: The 20 French departments at risk of extra Covid rules