8000 pets 'abandoned in France this summer' 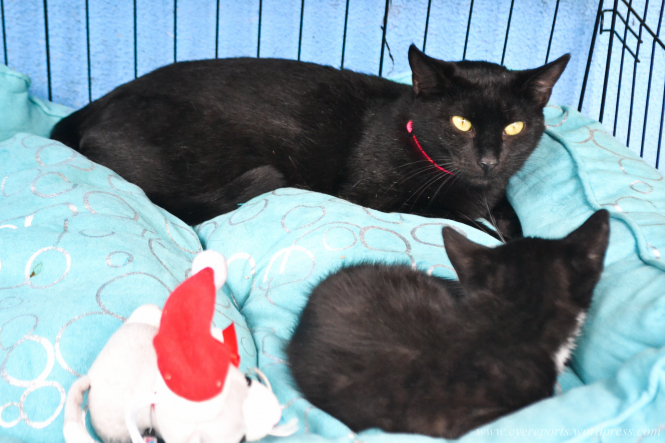 More than 8,000 pets have been abandoned at rescue centres across France this summer, the Société protectrice des animaux (SPA) has said.

The organisation's president, Jacques-Charles Fombonne told RTL that its 56 shelters had taken in 8,053 animals.

Two-thirds of the abandoned pets were cats, he said.

Mr Fombonne said that relatively new owners were the biggest culprits, dumping their pets when they realise the added expense and trouble of taking a holiday.

A cross-party group of 240 politicians announced in June that they would table a bill to end the 'massive abandonment' of animals during the summer holidays. It would tighten up a 1999 law, in which people who abandon animals can face jail terms of up to two years and fines of €30,000, that had not had the necessary effect, they said.