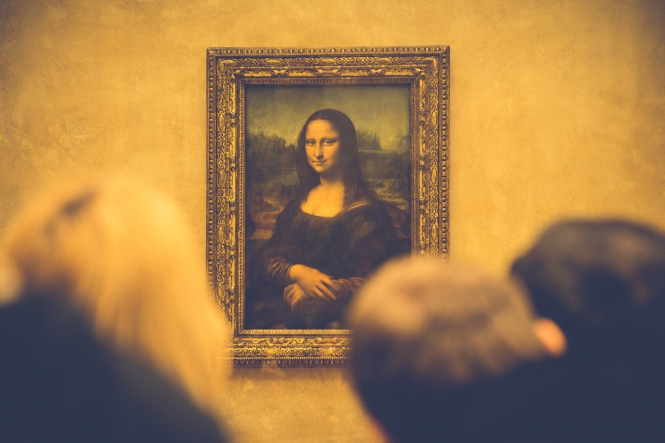 Discover the arts and culture stories being talked about in France this month.
By Connexion Journalist

1. Passing of a polymath

France lost one if its brightest and best known cultural polymaths at the end of May, with the death of Jean-Loup Dabadie aged 81. Not only was he a member of the Académie Française, the esteemed French council for matters pertaining to the French language, but also a successful novelist, journalist and cinema screenwriter. He co-wrote the fine 1970 Claude Sautet drama Les Choses de la Vie, which starred Romy Schneider and acting icon Michel Piccoli (pictured), who also died in May, aged 94. Dabadie also worked on songs for the likes of Michel Polnareff, Mireille Mathieu, Claude François, Barbara, Marie Laforêt and Jacques Dutronc.

Five original ‘plate’ drawings by Astérix creator by Albert Uderzo, who died in March of this year, have sold at auction for €390,000. The black and white works, drawn with Indian ink, were donated by Uderzo’s widow and daughter in a charity sale to benefit Covid-19 carers. “These plates represent the whole spirit of Astérix and the health situation today,” said Eric Leroy, a comics expert at Artcurial, the auction house in Paris that organised the sale.

3. Bringing noir to the French

Literary translators are the often unlauded yet vital cog in bringing world literature to the French public, and Freddy Michalski, who died in Dordogne recently aged 73, was among the best in the business.
Among the authors whose works he translated were American crime fiction behemoths James Ellroy, Jim Thompson and James Lee Burke. He also crafted the French editions of Ian Rankin books as well as Chuck Palahniuk’s Fight Club. The son of a Polish miner, Michalski was born in Marles-les-Mines (Pas-de-Calais), the town where Emile Zola lived whilst writing of Germinal. He trained as a teacher before turning to translation. During his long career, he worked on nearly 140 books, many of which were published by major publishers such as Gallimard, Robert Laffont and Rivages.

Invention and creativity has seen no bounds under confinement in France, as cultural businesses aimed to keep busy, relevant and solvent despite having no physical customers to welcome. Among the most eye-catching was the Cinéma Rex Bernay in Haute-Normandie, which closed on March 15. Cinema boss Bastien Lechevallier was fed up of his salle being “empty and sad”, so he asked customers and film fans to send in their photo, which he printed out and stuck on the room’s 245 seats. However, such was the public’s response that he also needed to use the cinema’s entrance hall to display a further 45 photos. Many of those who sent photos also added a note of encouragement for Mr Lechevallier.

While smaller museums in France were able to offer limited public access in the first stages of deconfinement, larger cultural institutions have had to find other means of enticing visitors, albeit virtually. Among the winners, perhaps unsurprisingly, was the Louvre. With a wide range of constantly updated content via an app, its website and on social networks during the lockdown, the home of the Mona Lisa has proved hugely popular – with 10.5 million visits. These virtual visitor figures for the 71 days from March 12 to May 22 compare favourably with those for the whole of 2019, which saw 14.1 million visits. The museum told AFP that 16% of visits were made from France and 17% from the United States.