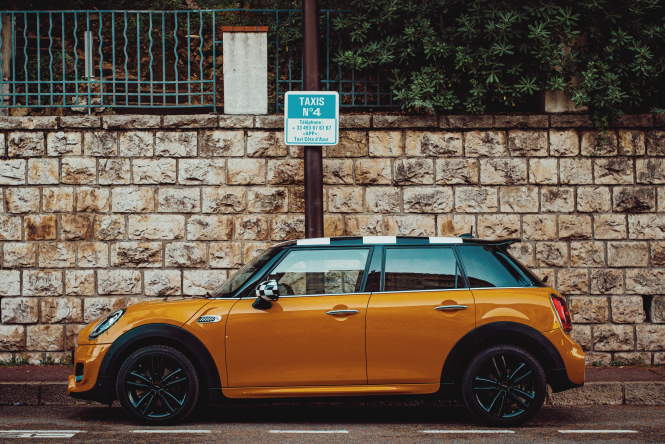 Many insurers are refusing lockdown refunds.
By Connexion Journalist

As reported in our June edition, one of France’s leading consumer-rights associations UFC-Que Choisir produced a model letter for people to send to their insurers, asking for refunds. An example of this (with a translation) can be found on our website. Readers report, however, that many insurers refused.

Reader question: can I transport my car overseas?

Florence Lustman, president of trade body Fédération Française de l’Assurance, wrote an open letter to UFC-Que Choisir saying the call was “very dangerous and against the interests of insured people”. She said that while there had been a 75% reduction in road accidents during the lockdown, this needed to be considered in a broader context. If, at the end of the year, payouts on claims for car insurance remain significantly lower for 2020, the effect would be shown in reduced insurance rates in 2021, she said.

UFC-Que Choisir president Alain Bazot told Connexion: “The arguments do not make sense and we urge people to continue to make requests for payments for the lockdown period when we could hardly use our cars. There is no legal way to force them to repay but if enough people make the request, something must shift.”

A row has also broken out over a decision by Crédit Mutuel to pay a one-off goodwill gesture to its professional clients who were claiming loss of earnings during lockdown, but who did not have insurance against pandemics.

Crédit Mutuel’s decision, later followed by one or two other banks, was seen as an attempt by banks to take business from other insurance firms.