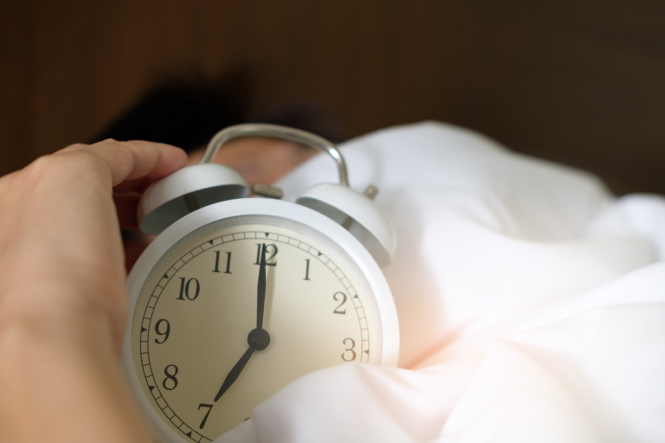 Persistent short sleep duration at age 50, 60, and 70...was associated with a 30% increased dementia independent of other factors, the study found Pic: Acharaprn Kamornboonyarush / Pexels / Pexels License

Sleeping for fewer than six hours a night may increase the risk of dementia by 20-40% in people aged over 50, a French scientific study has found.

Medical research centre Inserm and the Université de Paris worked on the study with University College London, and the results were published in the scientific journal Nature Communications yesterday (April 20).

The study used data spanning 30 years “to examine the association of sleep duration at age 50, 60, and 70 with...dementia, and to investigate whether patterns of change in sleep duration over this period were associated with dementia”.

It found that sleeping for six hours or less can cause “an increased risk of dementia” in people aged 50 to 70.

Inserm researcher Séverine Sabia, who led the work, told FranceInfo: “These results do not allow us to establish cause and effect [but] they suggest that the length of sleep, from age 50, could be implicated in the development of dementia.”

The study reported “higher dementia risk associated with a sleep duration of six hours or less at age 50 and 60, compared with a normal (7 hour) sleep duration”.

“These findings suggest that short sleep duration in midlife is associated with an increased risk of late-onset dementia.”

Inserm said: “Sleep in midlife may play a role in brain health [which] confirms the importance of good sleep hygiene for health.”

Almost 10 million new cases of dementia - including Alzheimer’s - are reported every year across the world. Changes in sleep patterns are “common in persons with Alzheimer’s disease and other dementias”, the new study said.

An increased number of scientific studies are suggesting that disrupted sleep cycles are linked to the development of the disease, even before any symptoms have started to show.

WHO recommends lifting of international Covid travel bans
23 January 2022
More from Health
More from Connexion
Get news, views and information from France
Join the newsletter
Subscribe to The Connexion