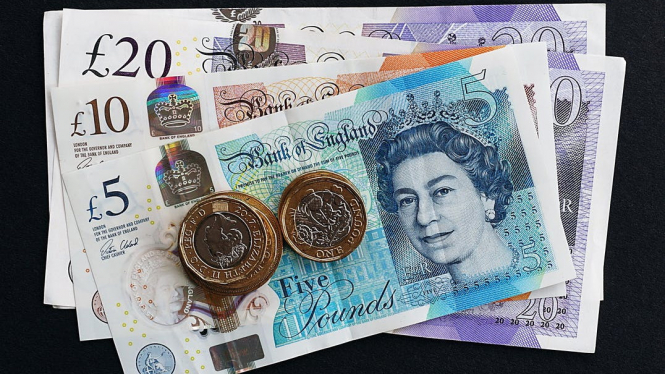 Brian Hurley, who lives in the Dordogne, said he immediately contacted a UK help-line on receiving the worrying letter and was told that it had been sent by mistake and that “lots” of pensioners living outside the UK had been affected.

In 2017, thousands of pensioners across Europe received similar letters relating to life certificates (a system by which the UK asks pensioners living abroad to confirm they are still alive, so pensions are not being paid out in error).  The Pensions Service said at the time that this was due to a computer bug. However Mr Hurley’s case is the only one Connexion has heard about this year.

“I am in my 80s and it was quite a shock,” he said. “Fortunately, I also have a good company pension, so if they had carried out what they said they had done, we would have been all right, but I know of people around here who live on the state pension and nothing else.”

After speaking to a woman on the help-line, Mr Hurley wrote a letter repeating what had been said, and asked for a letter of confirmation from the Pension Service. He said he has not yet had a reply.

The life certificate, known to the Pension Service as form CF(N)698, was introduced in late 2013.  It is also known as a 'Declaration of Existence'.

It is sent to pensioners over the age of 75 every two years while younger pensioners receive it sporadically. A person not related to the pensioner, who is a professional or a person of good standing in the community, is required to sign the form.

In France, especially in rural communes, the easiest way of doing so is to take it to the mairie and ask the mayor, an assistant or the secretary to sign and stamp the form with the commune seal.

In the past British consulates and embassies provided free signing services for UK residents living outside the country, but they no longer do so.

Doctors, lawyers and priests can also sign as witnesses but may charge a fee.

When the system was introduced, the then Chancellor of the Exchequer George Osborne estimated that it would save €45million over two years by stopping pensions being sent to dead people. No official figures are available on whether or not such savings did result.

Connexion has asked the Pension Service for information on the number of wrong letters sent out, like the one received by Mr Hurley, and whether the problem has been fixed.