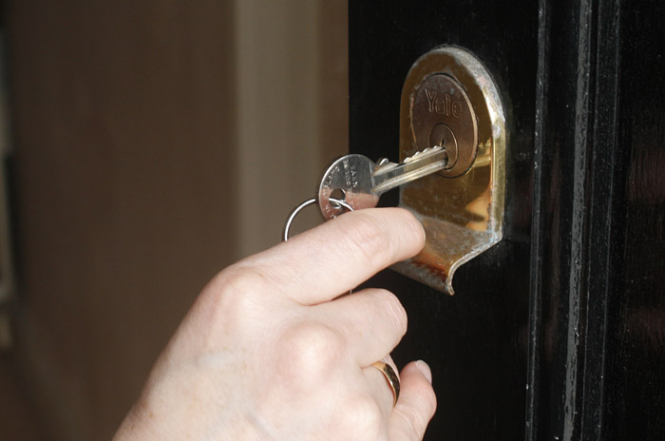 Prefects have responded to mounting criticism over their handling of squatter evictions since taking over the role from the courts in January - and have explained why some owner applications are refused.

Under the new rules, prefects have 48 hours to respond to an application made by a property's owners for police to remove the illegal tenants. Officers will then move in within 24 hours of the application being approved. If it is refused, officials must explain why.

The old process of getting a French bailiff, known as a huissier, to report the property as occupied, going to a local court for a ruling against the squatters, then instructing the huissier to implement the court order, could take several months.

Weeks after a lawyer said new laws intended to make it easier to force squatters out of a property would be difficult to implement, prefects, responding to questions from Le Figaro, said a common problem was that three conditions for removing squatters have not been met.

Under the law, owners must lodge a complaint with the police station, prove that the property is their main or secondary residence, and demonstrate that the occupation is illegal.

If any of these three conditions are not met, the application will be refused - and it is up to the owner to prove their claim to the property, which can be difficult if the required documents are stored at the affected home.

Often, applications are also refused if pregnant women, young children or older people are among the people squatting at the property. “These elements of vulnerability are taken into account out of concern for respect for human dignity,” the Bouches-du-Rhône prefecture - which has rejected all seven requests it has received this year - told the newspaper.

The Bouches-du-Rhône prefecture's stance is a common one. A police commissioner in Paris had previously told Le Figaro: “We often consider the situation of the squatters before we evict them. Eviction will be immediate for people who are - for example - hiding from the police. But in contrast, if it is a young mother with small children, the eviction process will be more delicate."

The Paris prefecture, which has acted on 15 of 21 requests received this year said the biggest problem, however, was the requirement in the law to rehouse squatters.

Cases may be more complicated than the owner expects because the prefect has to be sure alternative accommodation is available and check the veracity of any claims made by the squatters.

Of the remaining six cases in the Paris area, five are currently on hold for administrative reasons, and one was rejected.

If the prefect refuses to take action, owners are left with the costly and time-consuming original procedure, which is the same procedure for removing tenants who refuse to pay rent or to leave at the end of their contract.