Amazon to stop using plastic pouches for deliveries in France 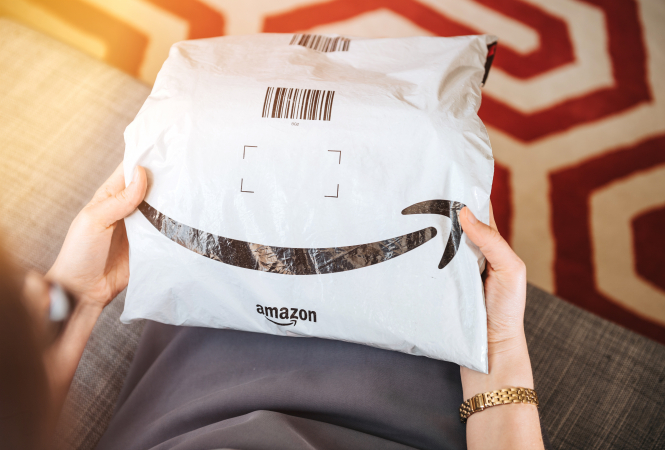 One study estimates that people in France bought 333 million products on Amazon in 2019 Pic: Hadrian / Shutterstock

Amazon will replace the plastic pouches it uses for delivering small items with paper alternatives by the end of the year in France, the company said in a statement yesterday (November 15).

The online delivery giant said the plastic packaging would be phased out in favour of materials that are “easier to recycle”.

So far, the changes will only apply to Amazon products, not those sold on the site by third parties.

Bubble wrap and plastic cushions will still be used inside paper packaging to protect fragile items, contrary to an earlier announcement by the online delivery giant.

David Lewkowitz, director of operations for Amazon France Logistics, said in the statement: “We will continue to innovate and find new solutions for using even more sustainable materials.”

The statement also said that Amazon will increase the number of products that can be delivered in their original packaging, reducing the need for using extra materials.

Since 2015 the company has reduced the weight of its packaging by 36% and “eliminated more than one million tonnes of packaging materials”, it said.

However, Amazon did not participate in a July 2021 agreement with the Ministry for Ecological Transition signed by 14 of the biggest e-commerce companies in France (CDiscount, eBay, Rakuten, Fnac-Darty, Maisons du Monde, Veepee amongst others), pledging to reduce packaging for online deliveries.

Amazon, which has been accused of contributing to the scourge of parcel returns, is the big absentee on the list, even though the company launched [around the same time period in July] a television advertising campaign promoting its environmental awareness, with eco-grazing and selective sorting among its commitments.

Amazon is the largest online retailer in France. Research group Kantar estimates that 333 million products were bought on Amazon in France in 2019.

COP26: What has France agreed at the climate summit?