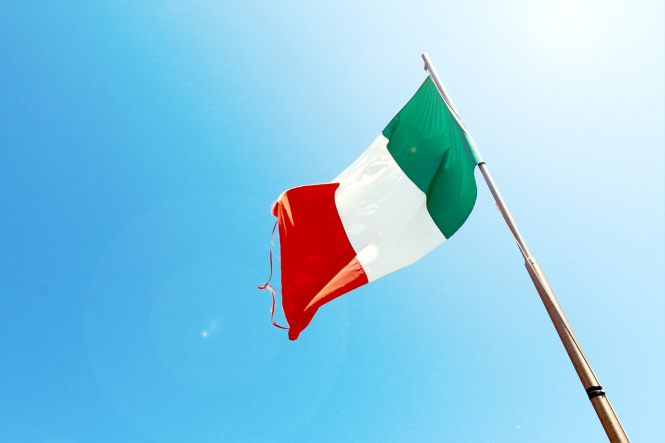 Travellers to Italy from seven regions of France now require a negative Covid-19 test to cross the border.
By Hannah Thompson

He said: “I have signed a new decree that extends the obligation for molecular or antigenic tests to people travelling from Paris and other French regions. European data [on the virus] is critical. Italy is doing better than other countries, but great caution is needed in order to not set back the sacrifices made so far.”

The rules apply to:

The rules will not apply to people who must cross the border to work, or those transiting through Italy for fewer than 72 hours, reported Italian news site San Remo News.

The new rules in Italy come as France imposes more restrictions at home.

But in contrast, Lyon is not planning to close restaurants and bars just yet - unless later deemed necessary - but eating and drinking, or ordering, standing up at counters or bars has been banned.

Lyon prefect, Pascal Mailhos, said: “Measures have been tightened. If we notice a lack of barrier methods in these establishments, there will be sanctions, and I will not hesitate to require their closure. These measures will be taken for 15 days. If they are not effective enough, we will take more severe measures.”

In Toulouse (Haute-Garonne, Occitanie), public gatherings have also been limited to 1,000 people, and bars and restaurants have had opening times cut. They must now close at 01:00 rather than 02:00 in the week, and at 03:00 at the weekend.

All “dancing” events in public places are now banned, as is drinking or eating standing up. Buying alcohol to take away is now banned in the city centre from 20:00 onwards.

Similar measures have been imposed in Rennes (Brittany), with bars and restaurants now required to close at 23:00. This is intended to help stop the spread of the virus among young people.

In total, 4,103 people were hospitalised for Covid-19 related causes in the past seven days, 209 more than announced the day before; of which 638 were admitted to intensive care (45 more than the day before).