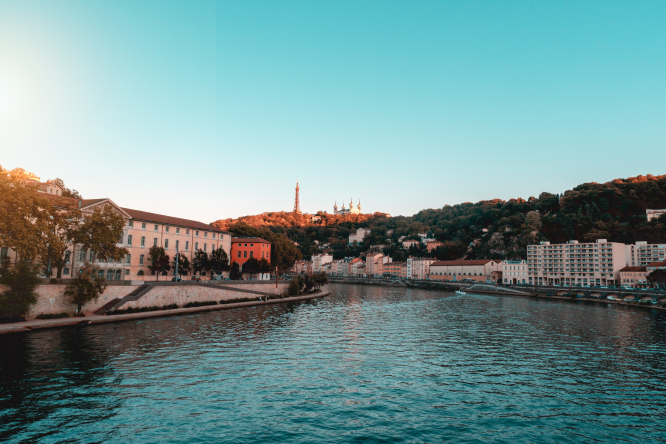 View towards the city centre from the 9th arrondissement of Lyon, where the official squat is located Pic: @mtk402 / Mitchell Henderson / Unsplash

The city of Lyon has officially allowed squatters to stay in a building in the 9th arrondissement of the city.

Around 50 people have been squatting in the building, which belongs to the city, for the past two years.

Now an agreement has been signed officially allowing them to stay until June 30, 2022. The building will then be renovated and turned into student housing.

Many of the people living there are undocumented immigrants, meaning they cannot find legal work in France.

One inhabitant told BFMTV: “It gives us a bit of security knowing that we have a place to stay, and that we won’t be thrown out from one day to the next.”

The association Vivre dignement dans notre métropole (Live with dignity in our city) is working with the squatters and was involved in bringing about the agreement with officials from Lyon.

Association president Olivier Thomas said: “What we can do is act as an intermediary, and to help the people living here to make progress towards their goal of being part of French society as quickly as possible.”

Renaud Payre, vice-president of the city of Lyon in charge of housing, said the agreement meant that the building would be used instead of being left empty, while the renovation project was still being finalised.

The agreement with the squatters is the first of its kind in Lyon. The city is open to the idea of other buildings being used in a similar way.

France’s new anti-squatter laws will be 'hard to implement'

16 hours ago
2
Coronavirus: Daily updates on the situation in France