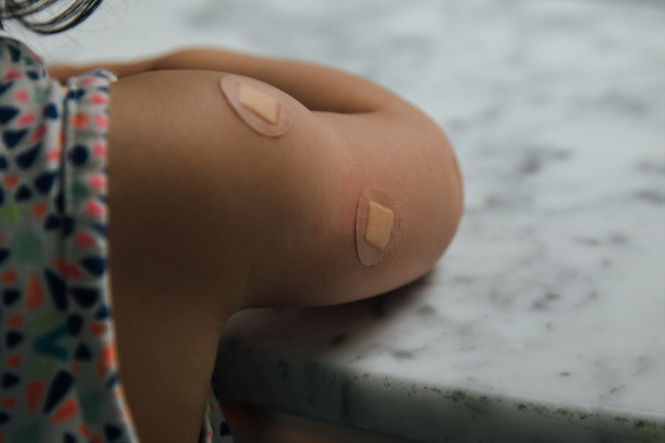 President Macron is hopeful there will be a vaccine for coronavirus in France before the end of the year.
By Connexion Journalist

Virologist Marie-Paule Kieny, who heads France’s official Covid-19 vaccine committee, also told Connexion we should be “reasonably positive” that there will be a vaccine this year. Dr Kieny said: “A number of vaccines have entered efficacy- testing in areas of the world with high incidence of SARS-CoV-2 [the strain of coronavirus which causes Covid-19]infection." However, supplies would be “limited” until the second quarter of 2021, she said.

Macron optimistic about vaccine this year

Mr Macron was speaking at a press conference with German chancellor Angela Merkel and based his optimism on the fact that several vaccines are now in phase 3 clinical trials. Phase 3 trials involve vaccines being tested on tens of thousands of people. The World Health Organisation says there are six vaccine candidates in stage three, including three from China.

Dr Kieny said: “Should one of them prove to be effective, it could be approved for use by the US FDA and/or the European Medicines Agency before the end of the year. It is impossible to say realistically how probable this is but some of these vaccines had promising results in phase 1 and in animal models.”

She said she did not know which of more than 150 vaccines currently in development is the closest to being ready. “I don’t have a crystal ball, but any of the ones in phase 3 could potentially make it,” she said.

What is the UK doing?

Kate Bingham, head of the UK’s vaccine task force, told British MPs in July she was confident of a vaccine being developed in the coming months. However, she said that rather than protecting against catching the infection, it was more likely to be able only to reduce Covid-19 symptoms.

Dr Kieny said: “Many vaccines block the development of the disease and not the infection. This might be the case for SARS-CoV-2, but the jury is still out.” Once one is available in France, it is not conceivable that it should be obligatory, as other countries are considering, said the Covid-19 scientific advisory council to the government.

A significant part of the population is opposed to vaccination and would reject it. Instead, it recommends campaigns to advise people have it, prioritising the elderly and those in poor health or exposed to high risk at work.

Brittany Ferries: ‘We may not survive UK-France quarantine’

In August, Russia announced it had licensed the world’s first coronavirus vaccine for use there, despite the fact that it had apparently undergone only a small-scale phase 1 trial, with no published results. It has since announced that it will start a large-scale trial of the vaccine, named Sputnik V after its pioneering space programme.