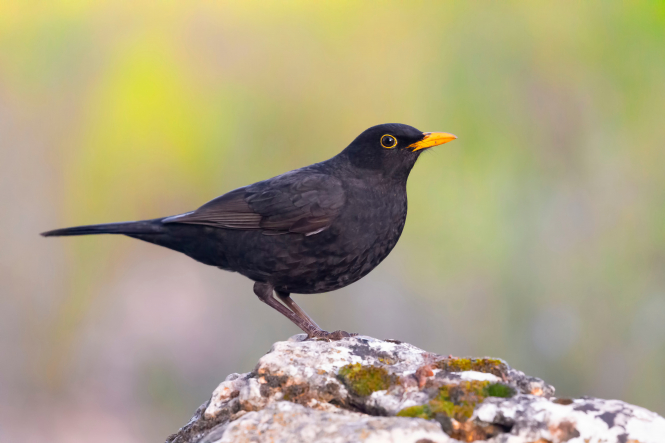 The long-standing practice of trapping small songbirds in France has been thwarted once again after top court le Conseil d’Etat suspended new government authorisations from earlier this month.

The court has now suspended them again. It said that “serious doubt" exists over their legality of the new authorisations as they were based on the same old French regulation from 1989 that had led to the previous suspensions, and which it had ruled to be contrary to an EU directive on birds.

In a statement, the Conseil said: “After this first urgent decision, le Conseil d’Etat will make a detailed ruling on the legal basis for the appeals against these orders in the coming months.”

The LPO has hailed the latest suspension as a “victory for biodiversity”. It said that without the ruling, there was a risk that France could be challenged in the European Court of Justice.

Allain Bougrain Dubourg, LPO president, said: “With six months to go before the presidential elections, it is high time that the government lives up to its claims on biodiversity. Not only are broken promises a source of mistrust, but time is running out for dying species.”

But Willy Schraen, president of the hunting association la Fédération nationale des chasseurs (FNC), responded to the ruling, saying: “I have a lot of anger, bitterness and disgust.

"I do not understand this political and legal determination to annoy a handful of French people about something insignificant.”

He claimed that these hunts have “no stake in terms of biodiversity”, especially in terms of the number of animals that can be hunted with these techniques,