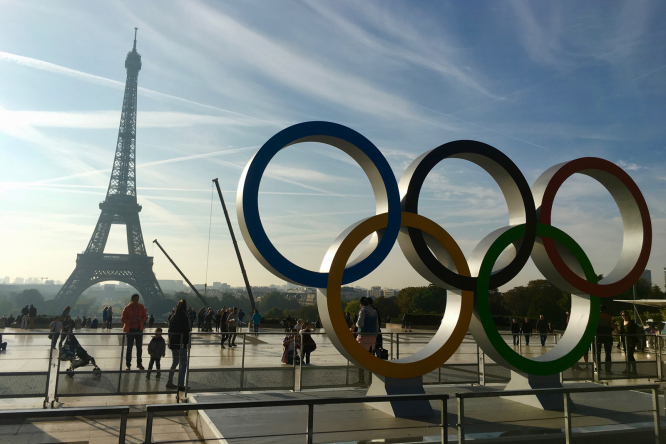 The Organising Committees for the Olympic Games (OCOG) has set out its plan to recruit around 45,000 volunteers for the Paris Olympic and Paralympic Games, set to be held in 2024.

The volunteers will be tasked with a variety of different roles, including greeting spectators and participants, transport, and providing support for medical services and at ceremonies.

Anyone wishing to apply to be a volunteer will be able to apply via a special platform that will open in February 2023.

Applicants must be 18 years or over in 2024 and be able to speak either English or French.

The OCOG, which announced its volunteer recruitment plan on Tuesday (September 21), states that the volunteers will have an important role to play in the games.

“This diverse community of enthusiastic individuals will be on hand at all Olympic and Paralympic sites, offering everybody at the Games – including spectators, athletes, managers and journalists – an unforgettable experience.”

Michaël Aloisio, spokesperson for the organising committees, said that the recruitment drive would begin early so as to reach people who would not normally be inclined to apply, such as those in Paris’ poorer suburbs.

"It should allow us to reflect the diversity of people we want to bring on board,” Franceinfo reported him as saying.

Paris 2024 is hoping to receive over 100,000 volunteering applications.

The OCOG also discussed on Tuesday the route of the Olympic flame, outlining  two objectives: To involve as many French people as possible, with 12,000 torchbearers, and to pass through 700 cities, including a passage through an overseas territory.

How to apply to be a volunteer

The application platform will open in February 2023, with a precise date for the opening being announced next September.

The application process will take around 40 minutes, with applicants asked to provide some personal details and fill out a questionnaire.

There are no specific skills required, but Paris 2024 may assign roles based on applicants’ skill sets.

Preference will be given to applicants who are able to volunteer for at least 10 days of the games.