France 2022 budget: How could it affect your finances? 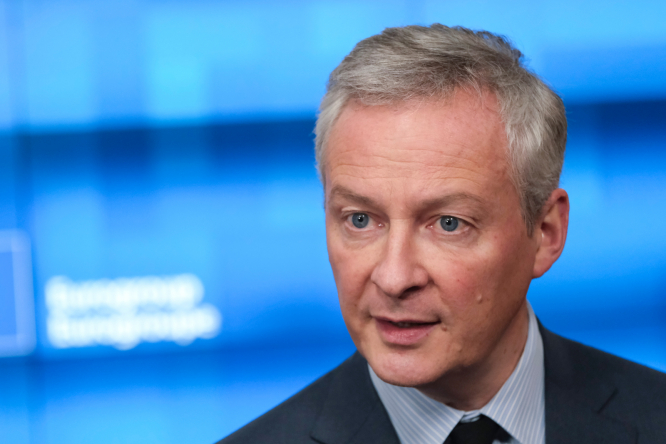 The draft French budget for 2022 was presented to ministers yesterday, and included plans for raising spending and lowering taxes.

On taxation generally, however, the budget mostly provides reassurance that expected changes will be maintained, rather than completely new measures, and no unpleasant surprises.

The current proposals are likely to undergo a number of changes before they are approved at the end of the year.

He responded humorously to criticism from MP Véronique Louwagie, saying: “Madame Louwagie, you said that our budget looked like a gruyère cheese because of the holes in it.

“Well, I prefer comté to gruyère, and comté doesn’t have any holes.”

He said that public debts incurred through €80billion of increased government spending during the crisis should decrease faster than expected, without taxes having to be raised.

Extra funding in the education sector is expected to go towards salary increases for teachers and employing new administrative staff.

Meanwhile, the numbers of civil servants will drop by 509, and the current budget for immigration, asylum and integration will be increased by 3%, up to €1.9billion, including housing for 800 refugees considered to be most vulnerable.

Key budget items which may affect your finances in 2022 include:

There are no shocks as far as income tax is concerned. The budget simply confirms an expected revaluation of the income tax bands, which happens annually linked to inflation.

For 2022, current plans would change mean tax bands would rise by 1.4%

The new earnings brackets would be:

Plans to remove housing tax on all main homes by 2023 were confirmed.

The tax has already been removed for 80% of households, with the exception of the highest earners, who this year received a 30% reduction on their bill. Next year they can expect to receive a 65% reduction, before the tax is removed completely in 2023.

3. No reversal on wealth tax

Some €600m will be devoted to offering subsidised energy cheques for lower-income households over the coming winter. They are expected to be around €48-277 per eligible household, based on income and energy consumption.

5. Reduction in corporation tax for companies

Impôt sur les sociétés corporation tax will be lowered again. It is currently at a standard rate of 26.5%, or 27.5% for the largest firms. It will drop to 25% for all next year (however a low 15% rate for smaller businesses is maintained).

6. Fund for young people to help them enter work or training

The revenu d’engagement will be aimed at jobless 16-25-year-olds (or those in ‘precarious’ forms of work) who will receive around €500/month if they promise to sign up to a programme to help them find work or training.

7. Tax credits for help at home

A ‘broad’ application of rules on tax credits for employing people for services at home is maintained, with the list of services to be confirmed as it is now. There had been suggestions of narrowing its scope by, for example, removing it for any work outside the home, such as nannies collecting children from school, however this has not been retained.

Time periods for switching tax regimes between régime réel and the micro regime will be lengthened to give more time for decision-making. The budget also includes legal changes making it easier to pass on a business and reinforcement of an income tax credit for those running businesses.