Pension rises in France: how much more could I get from January? 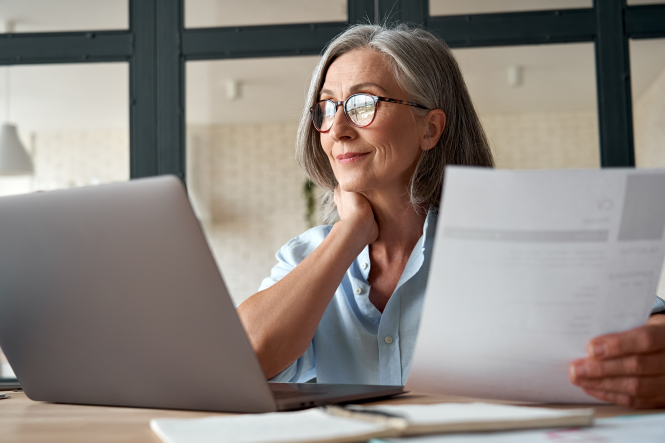 The new rate for 2022 has been calculated based on inflation rates published by Insee Pic: insta_photos / Shutterstock

The increase will be applied to all base pension rates including for former civil servants, workers in the private sector and the self-employed.

Pension rates are calculated every year according to the Code de la Sécurité Sociale “based on a rating equal to the yearly average of consumer prices, excluding tobacco”.

The yearly average is based on calculations running from November one year to October the next compared with the rate of inflation from the same period the previous year.

The new rate for 2022 has been calculated after Insee released data detailing inflation rates for September and October 2021 on November 16.

In addition to this increase, pensioners with an income of less than €2,000 per month will be eligible for an ‘inflation allowance’ in February 2022 intended to help people combat the rising cost of living in France.

This bonus however does not apply to pensioners with foreign pension income.

Complementary private pensions may also increase depending on the provider.

For example, unions and management at one provider, l’Agric-Accro, decided to increase 13 million pensions by 1% from November 1, 2021 – 0.5% less than inflation in November of the previous year – in order to balance losses of more than €4million caused by the health crisis.