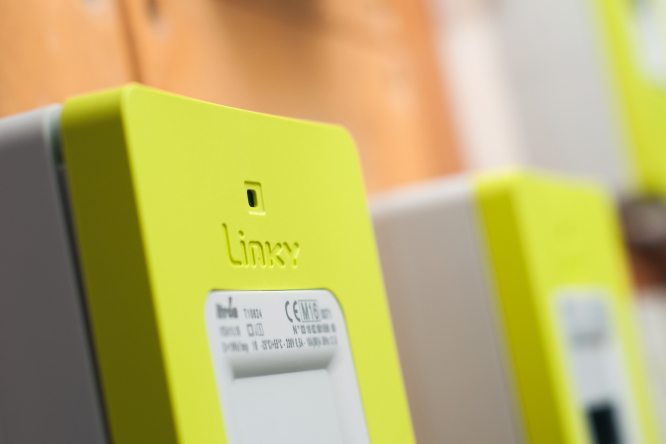 Linky smart electricity meters have generated a huge amount of media coverage, almost all hostile, since the programme to install them in homes began in 2018.

Fears about deadly radio waves, suspicion that data from the meters would be used by government spies, that Linky would allow other people to know intimate details of household life, or that the cost would throw the nation into debt were all aired and written about. There were even protest marches against the electricity meter.

Now that 90% of houses have them installed, and predicted disasters have yet to materialise, the tide has turned.

The system of day-to-day reading, for example, means new power offers can be made by suppliers, and second home owners are among beneficiaries.

Direct savings also come when people move home. The old system of reading the meter and cutting the current, then restoring power when the new owners move in (with waiting times of up to 15 days) has been replaced by a simple service, charged at €14.18, with software doing all the hard work.

Similarly, changing the power delivered to the home, something which used to involve a technician arriving with fuses, is now done online for €3.76 instead of €37.

Linky is putting pressure on electricity suppliers to move to a system where monthly bills sent to clients match the amount of electricity used.

This avoids the annoying practice of billing customers for 10 months of the year based on estimated consumption, and then issuing a new bill if the estimate was too low, or a cash return if it was too high.

Not all suppliers have moved to monthly bills but the regulator, Médiateur National de l’Énergie, is putting pressure on them to do so, as people are more likely to reduce consumption if they are immediately aware of how much electricity costs. Doing so will also reduce arguments over bills, which made up 9% of cases dealt with by the regulator in 2020.

Other advantages of Linky come from suppliers being able to offer tariffs based on levels of power which correspond to household use. Savings can be significant. One renewable energy-sourced supplier, Enercoop, charges €40 less for a 7kVA plan than for the more common 9kVA plan.

You can check power use from the meter, under the puis max soutir reading. This will tell how much power you used the day before. The reading is in volt-amperes and should be divided by 1,000 to get a kVA reading.

Electric car owners have become winners too, with Linky meters enabling special rates for charging car batteries at times of the night when consumption is lowest.

Linky also cuts the cost of installing photovoltaic panels by €600, simply by removing the need for a second meter.

Except in isolated incidences linked to technical obstacles, the Commission de régulation de l’énergie says that from 2025 those without the meters will have made the decision deliberately and should pay €64 per year to cover the cost of readings, or €5.33 per month.

Aerovillages project in France: Housing estate with planes in garage
20 January 2022
More from Property
More from Connexion
Get news, views and information from France
Join the newsletter
Subscribe to The Connexion