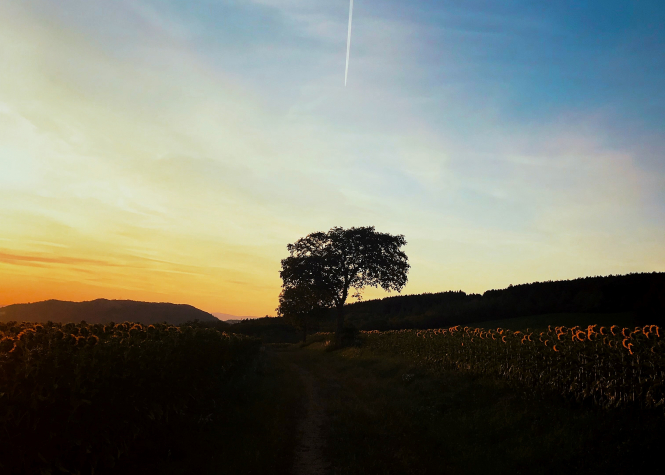 Ask yourself, what are you looking for in your life in France? On other pages in Connexion, serious people in serious suits discuss the serious money matters involved in moving and living here. Not even they can frown on the romantic notions conjured up by the opening question because everything else follows from it. It is the dream that leads to the plan that leads to the serious issues.

If the answer is an unhurried, authentic outdoors-heavy lifestyle in spectacular unspoilt countryside, look no further than rural, ecotourist-friendly Ardèche in south east France, on the left bank of the River Rhône. To the north, in a low-lying valley-filled plateau, home to the vineyards of Saint-Joseph, Cornas and Saint-Péray, you’ll find the department’s largest town, Annonay (population around 18,000). Head south into the department’s heartland, and the prefecture town of Privas has a population of 9,000, with nearby Aubenas notching up just 3,000 more.

The population falls away further as you head into the land of sources et volcans, a landscape of ancient volcanoes, clear lakes, and pine forests. The plein sud, bisected by the River Ardèche after which the department is named, is the gateway to Provence with a Mediterranean moorland – or garrigue– landscape and a sunny climate to match.

The median price of a typical house in the department is in the region of €165,000, rising to €241,600 in the property hotspot of Saint-Péray, according to the “live” online property price barometer of Notaires de France. The same internet price comparator reveals you could bag a similar home in less popular Le Teil for an average price of €145,000.