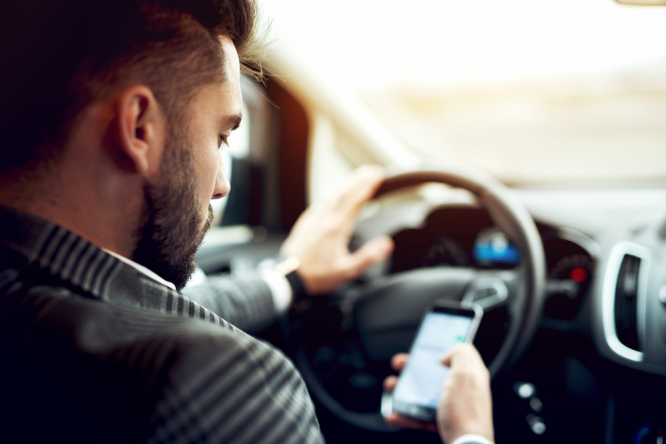 The cameras will be tested into 2022, and then gradually installed across the country Pic: Dusan Petkovic / Shutterstock

New speed cameras that can detect whether drivers are using their mobile phones, wearing a seatbelt or have run a red light are being tested in France.

The cameras, dubbed “urban terrain equipment” (équipements de terrain urbain, ETU) are set to begin tests in the next few days in Toulouse, Occitanie; and Doubs, in communes in the Pays de Montbéliard Agglomération.

The cameras will be able to check if the driver is:

The boxes will be “miniature versions” of the current speed camera design, as the previous kind “struggled to blend in with urban areas”, the Doubs prefecture said.

They will be installed in special cabins, either on dedicated stands, or on existing street furniture. Some of the cabins may be empty, and serve as decoys.

The cameras will be placed in areas where road accidents are most likely to occur. There will be 100 cabins and 20 cameras installed across Doubs and Toulouse during the testing phase.

This will last until 2022. If deemed successful, the new cameras will gradually be installed across the country.

The news comes days after a French driver hit headlines for not knowing how average speed cameras work (cameras that track your average speed, rather than taking a single snapshot). She racked up more than 30 speeding fines for the same stretch of road, costing more than €2,500.

Truffle season starts in France with quantity down but quality up
1 December 2021
More from Transport
More from Connexion
Get news, views and information from France
Join the newsletter
Subscribe to The Connexion