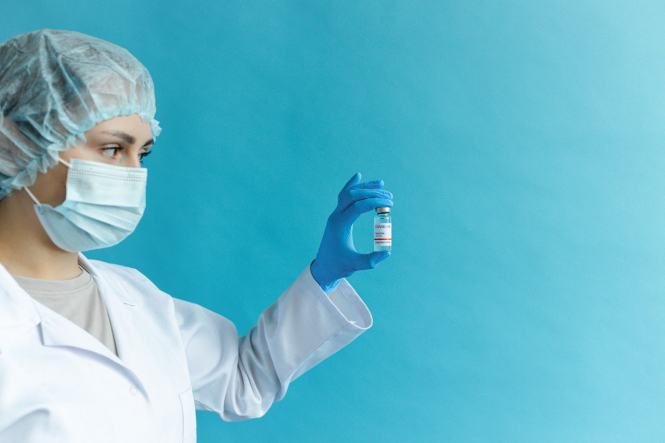 The Covid-19 vaccine is likely to be more effective for women, experts have said - but this is because women are biologically better at fighting infections in general
By Hannah Thompson

The Covid-19 vaccine is likely to be more effective for women than for men, health experts in France have said, as the country prepares to roll out the jab in the coming weeks and months.

Professor Jean-Daniel Lelièvre, head of the infectious diseases unit at the Hôpital Henri-Mondor, who is also a member of health authority la Haute autorité de santé (HAS), told news source La Dépêche: “It is probable that the vaccinations against Covid-19 will be more effective on women.”

But the professor said this was less to do with Covid-19 or its specific vaccines, and more to do with women’s biological makeup in general. Overall, women are genetically better predisposed to fight infection, and some existing vaccines have been found to be more effective for women than men.

Professor Lelièvre said: “Many immunity genes are on the X chromosome. Women have two X chromosomes, whereas men only have one. That is what is different between men and women and what determines the sex.

“And, in this case, it [also] generates greater natural effectiveness against infections among women than men. We know that for very many vaccinations, the effectiveness is higher among women.”

This is supported by results from a study by the Institut Pasteur and the Strasbourg CHU hospital, published in November last year, on different immunity of men and women. It found that antibody levels - antibodies show up in the body when it is fighting an infection - drop more quickly in men than women.

Similarly, Professor Samira Fafi-Kremer, director of virology unit l'Institut de Virologie in Strasbourg, which pioneered the study, has said: “This could also have a hormonal explanation. Oestrogen could play a role.”

France is set to roll out a five-stage plan for vaccination from January 2021, or even as early as the end of December.

Some have called for the vaccine to be made mandatory, but the government has ruled this out, with health experts instead suggesting that improved communication and transparency about the vaccine will better help to improve the French public’s reticence towards vaccination.

Centre-left party in France: ‘No vaccine, no reimbursement’