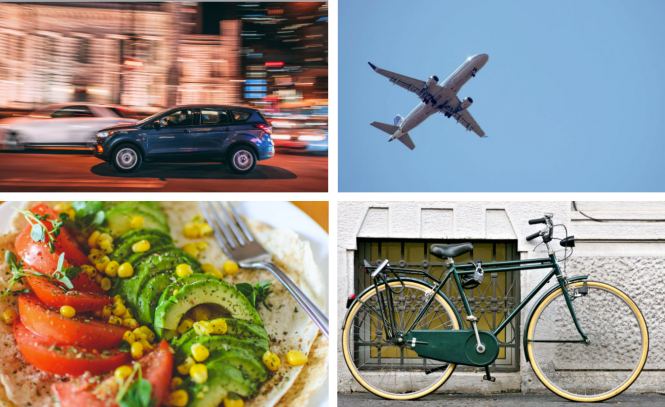 French MPs yesterday (May 4) voted in favour of a new climate change law that, if passed, will “affect the daily lives of all citizens” in France.

Measures include regular vegetarian meals in school, more restrictions on certain vehicles and a reduction in domestic flights.

Ecology Minister Barbara Pompili welcomed the ‘loi Climat et résilience’ bill as “a law that will affect the daily lives of all our citizens” but many environmental campaigners and the independent council le Haut Conseil pour le Climat say it does not go far enough.

The law lays out changes affecting many areas of everyday life. We explain.

Read more: MaPrimeRenov: How to claim grant for energy upgrades in French home

In local communities and workplaces

The proposal will now be examined in a public session in the Senate from June 14.