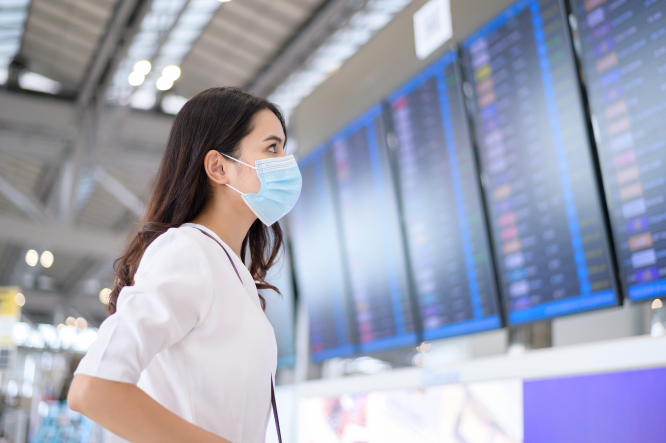 Reader question: The UK has dropped quarantine rules from travellers from France to England. What about travel from France to Scotland, Northern Ireland and Wales?

The UK government’s announcement yesterday (August 4) that fully vaccinated travellers from France do not need to quarantine on arrival only applies technically to England.

Scotland and Northern Ireland have, though, both confirmed that they will adopt the same change.

The Welsh government meanwhile criticised the “ad-hoc nature” of the UK government’s travel rules, and said it will consider implementing the latest change.

It means that from Sunday (August 8), people who are fully vaccinated - whether in the UK or in France - will be able to travel from France to England, Scotland and Northern Ireland without the need to quarantine on arrival.

The controversial move was criticised by French ministers after it was disclosed that the decision to impose tougher restrictions on fully vaccinated travellers coming from France was partly due to the prevalence of the Beta variant in La Réunion, a French island, 5,700 miles (9,180 km) from Paris.

La Réunion, which is listed separately on the UK’s travel list, is now being added to the red list.

Under the UK’s new rule change for France, everyone aged 11 and over will still need to take a pre-departure Covid-19 test.

Everyone aged five and over will still have to take a second Covid test on day two after arriving.

Children under 18 who are residents in the UK or France do not need to quarantine on arrival or take a test on day eight, regardless of their vaccination status.

To read more about the UK’s travel rules for amber-listed countries, which includes France, you can check the government website at this link.

Three calls and a visit: UK quarantine checks on my trip from France

Aerovillages project in France: Housing estate with planes in garage
20 January 2022
More from Your Questions
More from Connexion
Get news, views and information from France
Join the newsletter
Subscribe to The Connexion