Paris Louvre reopens: Why now is a good time to visit 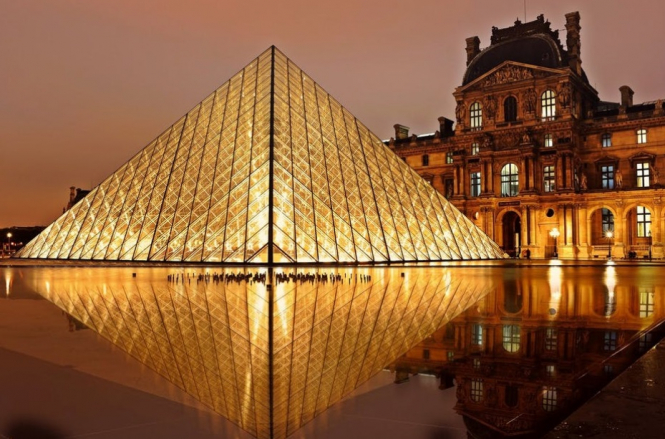 The Louvre in Paris is expected to be up to 80% less busy than normal as it reopens its doors today after three and half months of closure.
By Connexion journalist

The famous museum - which hit a record 10 million ticket sales in 2018 - is counting on visits from mainly French tourists, Paris residents, Ile-de-France locals - and some Europeans from within the EU - as opposed to its usual reliance on international visitors from China, Japan, South Korea, and the US.

International tourists usually make up 75-80% of the gallery’s visitors, but many international borders remain closed. This means that the site is expected to be far less crowded than normal.

Read more: A night at the museum: Paris Louvre to open non-stop

Visitors from today will be required to form two queues - one for people who have booked advance tickets online, and those who have not pre-booked tickets.

The latter are unlikely to gain entry, however, as the museum has said its online pre-booked spaces have already sold out.

The gallery has also imposed a series of new health measures.

All visitors will be required to bring their own masks; and people will not be allowed to bring in large bags, coats, motorbike helmets, or excess luggage, as the cloakrooms will be closed.

Stickers on the floor and a total of 800 new signs have been installed to show people where to go in the one-way visitor system, and ensure that visitors keep at a safe distance.

Group visits will be limited to 25 people.

Most of the major exhibits will be accessible under the new rules - including the iconic Mona Lisa - but around 30% of the collections will not be open for the next few months.

Visitors will be encouraged to keep moving in front of the works and not to linger, to avoid crowds and bottlenecks.

The gallery has been closed for three and a half months due to the Covid-19 crisis - the longest it has ever been shut since the Second World War.

It has lost an estimated €40 million in revenue during confinement and closure, it has said, and expects to have “three difficult years” ahead, with ticket sales far below the usual levels.

Similarly, major exhibitions that had been planned for the year - after the museum’s “biggest ever" Leonardo da Vinci success in late 2019 - will be postponed.

Nabila Ramdani: Sell the Mona Lisa to save us all?

20 hours ago
4
Will Britons need a health pass to visit France from June 9?